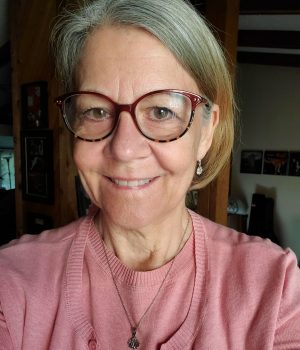 Before entering academia in 1999 she was a broadcast journalist for 25 years at several television stations in the Southeast. Dr. Mills has directed or co-directed four feature length documentaries and 12 shorts.  Her films have won national awards and screened in film festivals all over the world. The Committee, made in her 2011-12 Honors Documentary Workshop class is in national distribution with the American Public Television Exchange.  She serves as a board member of the Global Peace Film Festival and coordinates “Education Day” for the Sanford Love Your Shorts Film Festival. She recently released a documentary with two graduate students called Son of a Sweeper about efforts to enhance education for the children of India’s sweeper communities. It premiered at the Fort Lauderdale International Film Festival in November, where it received the Best Short Documentary award.